1 Hour General CLE Pending Approval
In August of 2019, six teenagers drove to a rural area of Lake County, Illinois, in a stolen vehicle with the intention of burglarizing vehicles. Startled, the homeowner retrieved his gun, went out on the porch, and observed one of the teens approaching him, with what the homeowner determined to be a weapon. The homeowner fired his gun and killed one of the teens. The remaining five teens were charged with felony murder. At the time of this incident, Illinois applied the “proximate-cause theory” to felony murder. In response, the General Assembly amended the felony-murder rule with the intent to create an “agency theory.” However, the current version does not make this clear. It is possible that the proximate-cause theory would still apply and remain the most logical application of the law. Regardless, rather than attempting to abolish the proximate-cause theory, public concerns could have been addressed through amended sentencing provisions.
​
Please join the McLean County Bar Association in welcoming Illinois State University Professor Jason Cieslik.
Registration 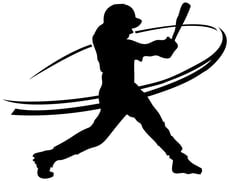 The first Battle was fought on our local Cornbelters field in 2019. Then Covid. And now a rematch is before us. ​This years games between Champaign, Decatur and McLean Bar Associations will be played on Saturday, August 13, in Champaign. Each team will play a total of two games this day. More details will be forthcoming.

We want to include everyone interested in attending! We need players, families and a cheer section! If you have not already registered, please consider selecting the registration button below so that you can stay in the 'know' of this upcoming event.
Registration

be a part of the conversation 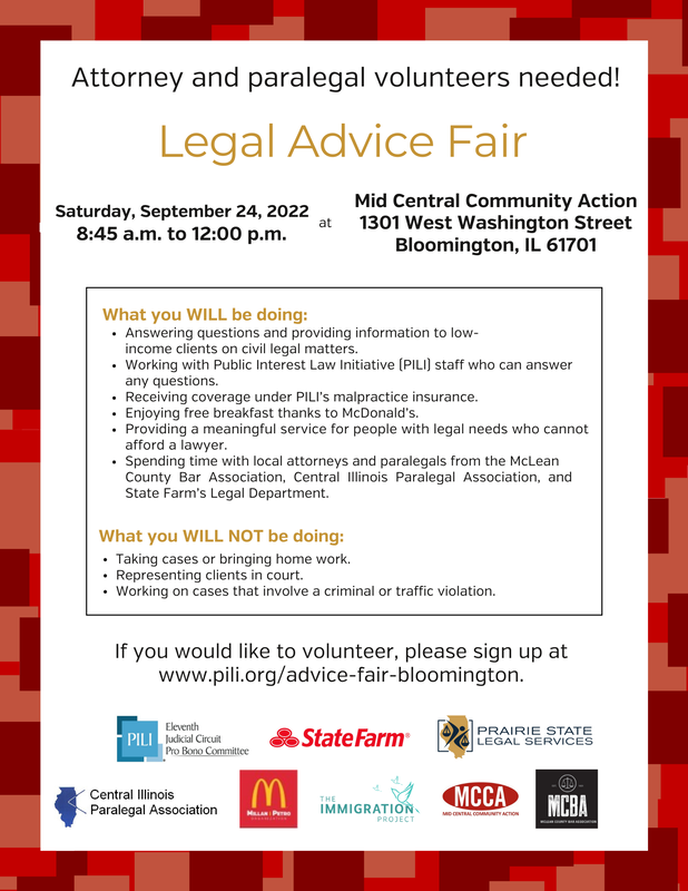 "Abuse and Stalking and Assault, Oh My!":
Seeking or Defending against OPs and Other Protective Orders

RECORDING ENDS - SEPTEMBER 30
​
​[Up to 2 Hours General CLE Credit Approved]
​​
Please join the McLean County Bar Association in welcoming two of our own local Judges! Hon. David W. Butler (Ret.) and Hon. Scott Kording put together an update on Orders of Protections. Learn the purposes and differences of the four most common personal protective orders, including Orders of Protection (OPs), Stalking No Contact Orders (SNCOs), Civil No Contact Orders (CNCOs), and Criminal Protective Orders (CPOs); who can be protected by the orders; the procedures for the filing and hearing of Petitions for these orders, including how emergency orders (EOPs, ESNCOs, and ECNCOs) are handled; the protective-order remedies available to victims of abuse/stalking/assault; plus some advanced practice tips that should help both the “newbie” and the “old pro” attorneys alike.

new to your office?
​or maybe an attorney/staff 'on the move'?

If your office has new attorneys and staff, then we would like to update membership on your additions! Maybe you have an attorney making moves within your office. Please click on the link below to submit a little about the new addition and feel free to add a photo as well.
New to My Office!

Ground floor previously office space for a law firm. Only minutes away from the court house.
624 N. Main Street

306 E. Grove Street - Bloomington
ILLINOIS HOUSE BUILDING
FOR RENT
Two offices, each about 430 square feet.
Both ideal for a sole practioner and assistant.